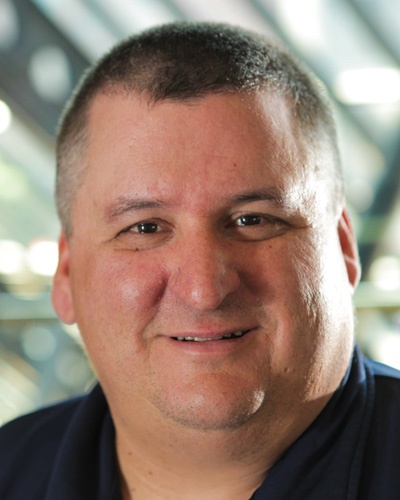 Doug is the founder and CEO of Imagine Business Development. He’s directly advised more than a dozen companies who have successfully sold for a combined value of more than $1 billion.

For more than 20 years, Doug has been advising small and mid-market companies that are committed to serious growth who want to hear the truth about achieving it. Doug’s worked, firsthand, with more than 1,500 companies (and seen their financial statements), so he knows the difference between what works, and what sounds good and doesn’t work.

Doug takes a no-holds-barred, no bullshit approach to business growth. He’s both quick to adopt new ideas, methods and technologies; and remarkably cynical of products and strategies dubbed “the next thing.” His unique approach integrates real-world research (done "in the field" where leads are created, and sales take place, rather than in a laboratory) with systems design to generate methods that drive results. He combines an in-depth knowledge of sales and marketing theory and strategy, with front-line execution expertise to know what works, what doesn’t and why it is so.

It doesn’t take long (typically less than 5 minutes) for someone who meets Doug or hears him speak to think, “Wow, this guy sees things that other’s are missing…and he makes sense!” His insights not only motivate, but they also create change.

Doug’s written or co-authored four books, including Building The Bridge: A Story About How to Cut Your Sales Cycle Time in Half, he’s the lead writer of The Demand Creator Blog, read by thousands every week, and is often quoted in a wide variety of business publications. He’s currently finishing his fifth book The Demand Generation Playbook: Making Explosive Growth Effortless.

Doug’s not all work. He likes to have a lot of fun as well. When Doug’s not advising a client, working with a member of the Imagine team, creating a new approach or authoring a blog; you’ll most likely find him at a Nationals game, watching a Nationals or Capitals game or hanging out with his wife, two kids and dog.